In Featured/ Things to Do

A Gale Force will be sweeping into Ocean City’s PlayLand amusement park this 2016 season, and no, it’s not a wind storm.

GaleForce is the name of a brand new 125-foot-tall roller coaster set to be complete by April. Featuring a 64-mph triple launch and a beyond-90-degree drop, this massive blue thrill ride will be an awesome addition to the Ocean City boardwalk. 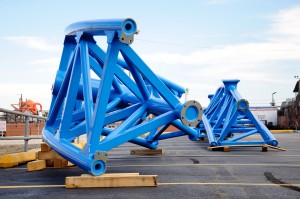 Designed by Playland owner Scott Simpson, the ride is being engineered and manufactured by S&S – Sansei Technologies of North Logan, Utah. The company is also responsible for constructing the famous Double Shot, which we all know and love. GaleForce will actually be slightly higher than the Double Shoot, which stands at 110-feet-tall.

The 12-passenger dynamic GaleForce will replace the Looping Python and Flitzer roller coasters. The ticket cost for this ride is to be determined. According to Playland Castaway Cove’s Vice President Brian Hartley, the new coaster will feature seven “thrilling” elements. 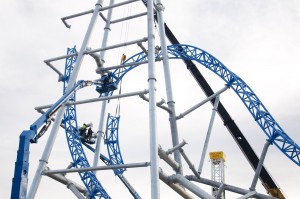 Galeforce has been quietly in the making over the last several years and is something owner Scott Simpson has wanted for a long time. This new ride will certainly be a big change for Ocean City, stepping the island up a notch in amusement park thrills.

Check out the video below to see what this new roller coaster will look like in action. Are you going to brave the GaleForce? 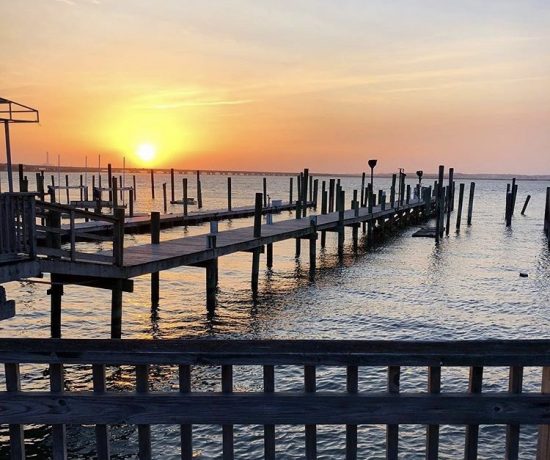 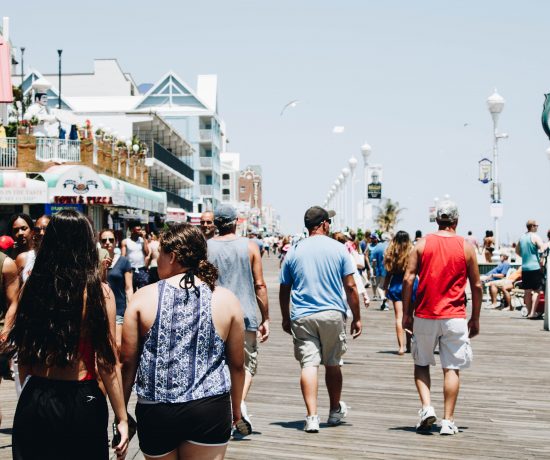 Weekly Summer Events in OCNJ You Wish You Knew About 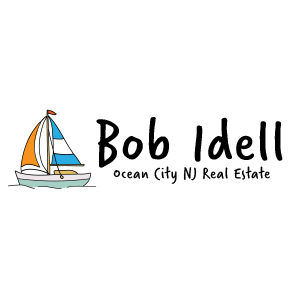