Joseph Talese immigrated to the United States in 1920 from a small village in mountainous southern Italy. He was only about 16-years-old. After passing through Ellis Island he traveled south to Philadelphia to take up his trade as a tailor; the occupation his family had practiced for generations in “the old country.”

Quite ambitions, in 1922 he relocated to Ocean City NJ where he and his wife Catherine DePaulo opened their own tailor shop and other related businesses. It was there that his only son Gay Joseph was born in 1932. Although they were a Catholic family, there wasn’t a Catholic School on the island so Gay was sent to Ocean City High School. He demonstrated good writing skills and was published in The Ocean City Sentinel.

After graduating in 1949, Gay went on to college at the University of Alabama, majoring in journalism and writing for the school paper. When he graduated in June 1953, he went to New York City seeking a position with The New York Times. He secured a copyboy spot but undauntedly moved up very slightly and began penning the obituaries of minor figures, attempting to make them as interesting as possible. It may have been in that post that he honed his human-interest skills. He then penned a favorably received article concerning the famous rolling chairs used on the Atlantic City boardwalk. Having been in the ROTC at Alabama, he was called up in 1954 and served his obligatory couple of years at Fort Knox.

Back in New York, he became a successful sports writer for the Times in ’56. In ’65 he moved to Esquire, where he authored a prominent piece on Frank Sinatra, then one on Joe DiMaggio a year later. He also wrote for the NYT Magazine, Reader’s Digest and The Saturday Evening Post. Marrying the lovely Nan Aheam in ’59, the couple took up residence in his beloved Ocean City eight years later, purchasing a turn of the century house at 154 East Atlantic Blvd for $32,000. Gay set up his writing office on the top floor and penned his many well-known books. When she wasn’t caring for their two beautiful daughters, Nan edited manuscripts for other authors besides her husband.

But after forty-plus years in Ocean City, Nan evidently became weary of having to deal with the tiresome commute to Manhattan. The couple maintained a townhouse in the city for convenience. And so, after Gay balked for a time about leaving Ocean City NJ, reportedly without telling him, Nan used her own money to buy a house in ritzy Roxbury, Connecticut, where the couple moved during the summer of 2011.

Although Gay didn’t make many public appearances in Ocean City NJ, the couple did entertain relatives, friends, and well-known celebrities. They have been sorely missed. 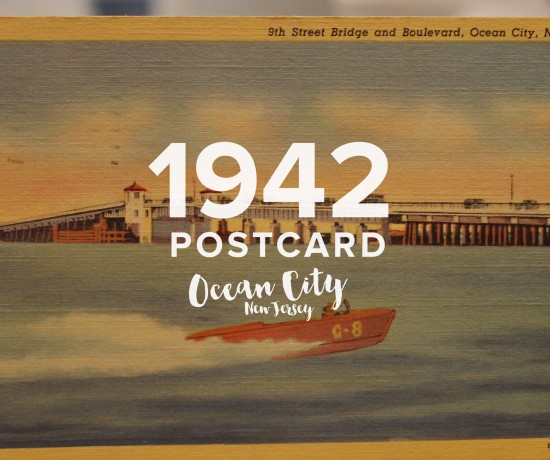